Breach of contract means that one or more of the terms and conditions laid out in a contract has been broken. Breaching a contract may lead to the contract breaking down completely and can easily lead to legal action and claims for damages in court.

When any contract is made an agreement is formed between parties to carry out a service and payment for that service. If one of the parties fails to carry out their side of the agreement then the party can be said to be in breach of contract. Breach of contract can also occur if work carried out is defective or if one party makes the other aware that they will not be carrying out the agreed work.

Breaches of contract can also include non-payment for a service or not paying on time, failure to deliver services or goods, and being late with services without a reasonable excuse. Terms and conditions are a fundamental part of a legally binding contract and any broken terms can lead to breach of contract. 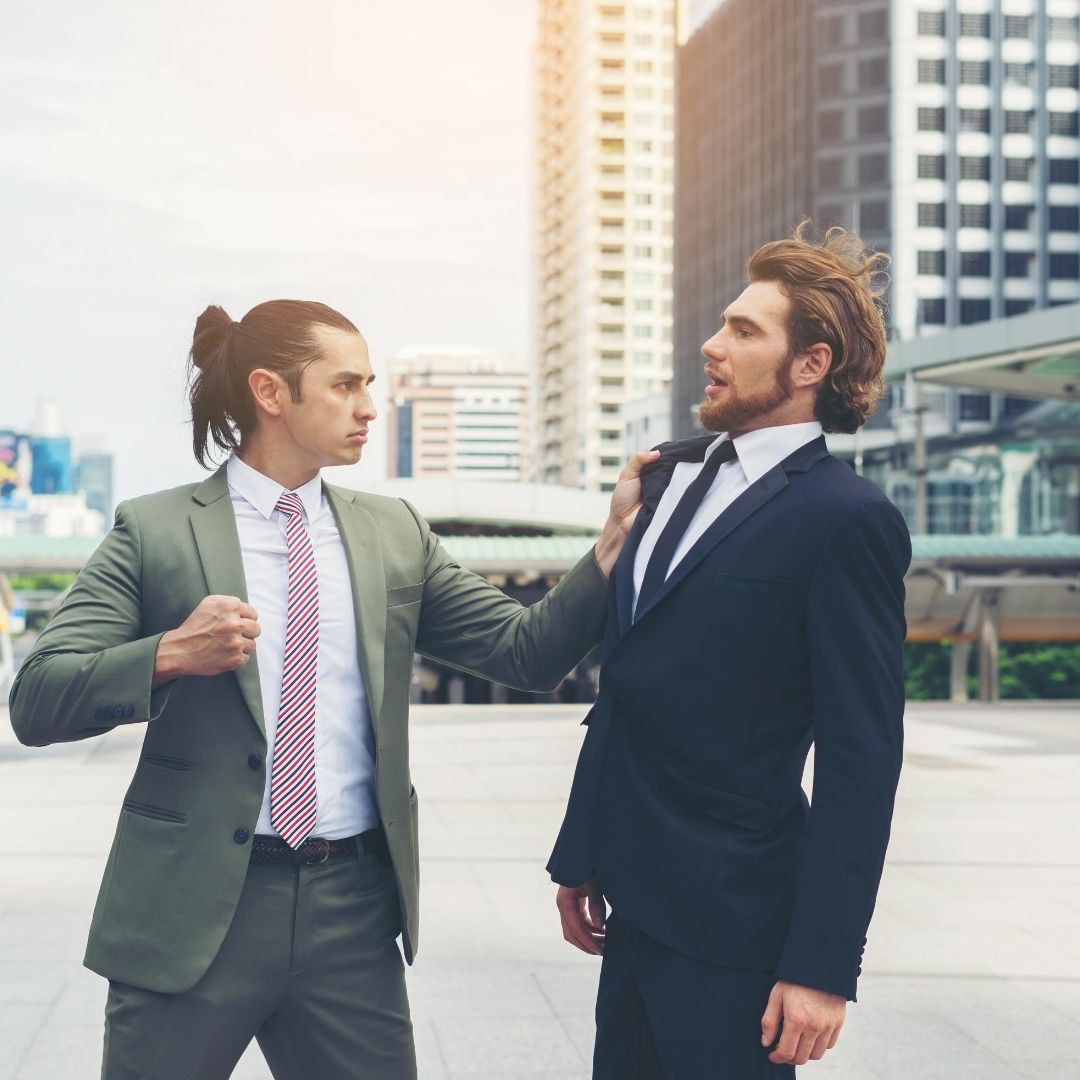 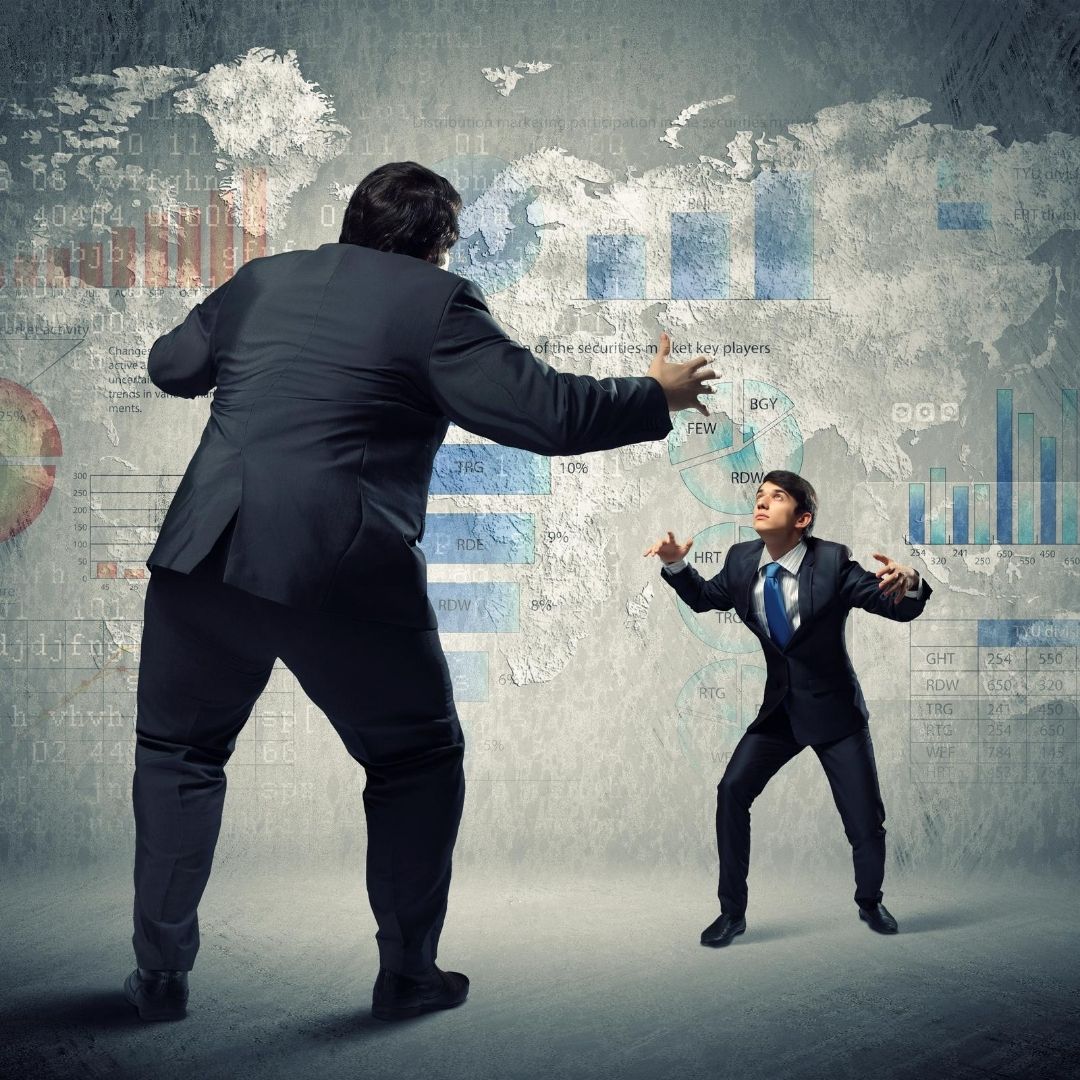 Entitlement to damages may be awarded if the innocent party can prove that a breach of contract took place. The innocent party must prove that there was a loss due to the breach and that the nature of the loss would lead to compensation. Remoteness of loss will also be taken into consideration by the courts and may include future loss that could reasonably occur from the contract being broken.

Other Damages due to Breach of Contract

Other losses can include loss of profits, the cost of rectifying the breach and wasted expenditure. If disputes do end up in the law courts then the amount awarded may come down to how much documented proof the claimant has regarding financial loss. This can include actual records and document proof of financial loss due to the breach. However, if there is little proof, damages can still be awarded, this will be down to the judge ascertaining all of the facts of the case and not relying solely on documented proof.

Breaching a contract can be a serious offence and is a very common reason for lawsuits. Anyone considering court action due to breach of contract should seek expert legal advice before proceeding. Court disputes are a lengthy and costly procedure and the legal costs should be weighed up against the likely damages awarded.

If you require any further assistance from a legal representative, please do not hesitate to get in touch on 0161 402 0213, email info@tenlegal.co.uk.or contact us online.

We use cookies on our website to give you the most relevant experience by remembering your preferences and repeat visits. By clicking “Accept All”, you consent to the use of ALL the cookies. However, you may visit "Cookie Settings" to provide a controlled consent.
Cookie SettingsAccept All
Manage consent

This website uses cookies to improve your experience while you navigate through the website. Out of these, the cookies that are categorized as necessary are stored on your browser as they are essential for the working of basic functionalities of the website. We also use third-party cookies that help us analyze and understand how you use this website. These cookies will be stored in your browser only with your consent. You also have the option to opt-out of these cookies. But opting out of some of these cookies may affect your browsing experience.
Necessary Always Enabled
Necessary cookies are absolutely essential for the website to function properly. These cookies ensure basic functionalities and security features of the website, anonymously.
Functional
Functional cookies help to perform certain functionalities like sharing the content of the website on social media platforms, collect feedbacks, and other third-party features.
Performance
Performance cookies are used to understand and analyze the key performance indexes of the website which helps in delivering a better user experience for the visitors.
Analytics
Analytical cookies are used to understand how visitors interact with the website. These cookies help provide information on metrics the number of visitors, bounce rate, traffic source, etc.
Advertisement
Advertisement cookies are used to provide visitors with relevant ads and marketing campaigns. These cookies track visitors across websites and collect information to provide customized ads.
Others
Other uncategorized cookies are those that are being analyzed and have not been classified into a category as yet.
SAVE & ACCEPT
Cresta Social Messenger